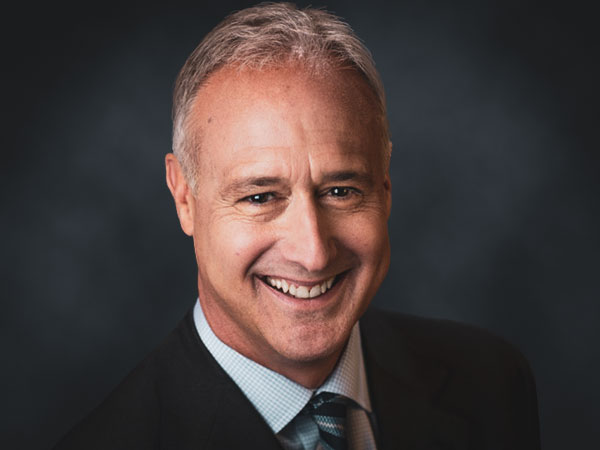 As president and chief executive officer, John Cochrane is responsible for the strategic direction of the company, overseeing operations and serving as the primary liaison to the HumanGood Board of Directors. He served as president and CEO of be.group prior to the company’s affiliation with ABHOW. Before joining be.group, he worked for Lifespace Communities, headquartered in Des Moines, Iowa, where he served as chief operating officer overseeing 11 retirement communities in seven states. He previously worked as a practicing attorney specializing in real estate and finance, and as executive director of the $150-million retirement community Oak Crest Village in Catonsville, Maryland. He has his law degree from Northwestern University and a bachelor’s degree in political science from Northern Illinois University.