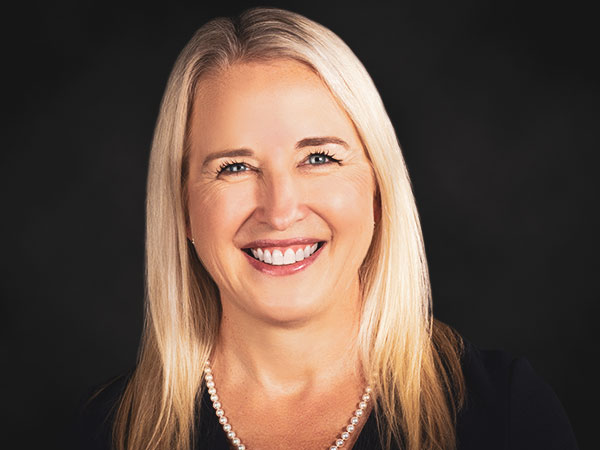 Diane Hood has been in a key leadership position with Mary’s Woods since its inception. She has played a vital role in Mary’s Woods growth, first with the addition of the Villa Estates and Marie Rose Health Care expansion, and now as the point person for managing the planning process for The Village at Mary’s Woods expansion on the front field of the campus. She has served as Chief Financial Officer since the community opened in 2001, was promoted to Chief Operating Officer/Chief Financial Officer in 2011, and became CEO in 2016. She is a Certified Public Accountant and began her career at KPMG, LLP. She is a nationally recognized leader and is regularly called on to address local and national professional conferences on a variety of operations and finance topics. She is passionate about resident service and communication, and staff development. She is also committed to social responsibility and service to the greater community. She serves on various nonprofit boards and finance committees in the Catholic and nonprofit community– such as Leading Age Oregon.