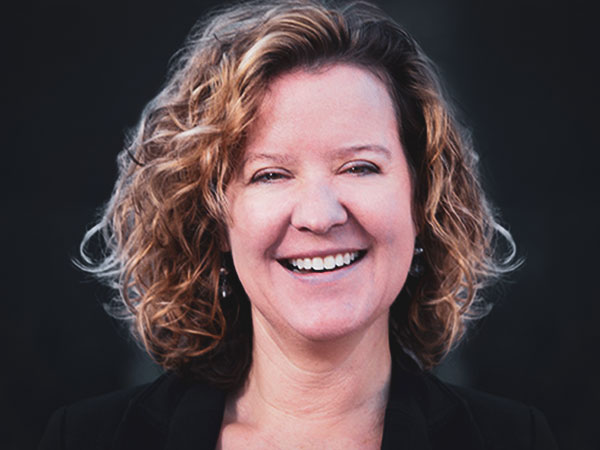 Adriene Iverson joined Elder Care Alliance (ECA) in 2010 as VP of Operations and then served as Vice President of Strategy and Business Development beginning in March of 2014 before being named President & CEO in April 2015. In her initial leadership role, she had primary oversight for all of the organization’s operational functions. In 2011, she led a comprehensive software conversion and implementation of electronic health records. She was also instrumental in ushering in Dr. John Zeisel’s internationally recognized dementia care program I’m Still Here™ in ECA’s memory care neighborhoods. She then led the organization’s comprehensive strategic planning process which resulted in the adoption of ECA’s Strategic Framework. Ms. Iverson has extensive experience guiding the operations of not-for-profit organizations. Prior to joining Elder Care Alliance, she served for fifteen years as Vice President at the CNH District Church Extension Fund, a $60 million church loan fund. For more than a decade she has served as chair of the board for a startup Continuing Care Retirement Community.